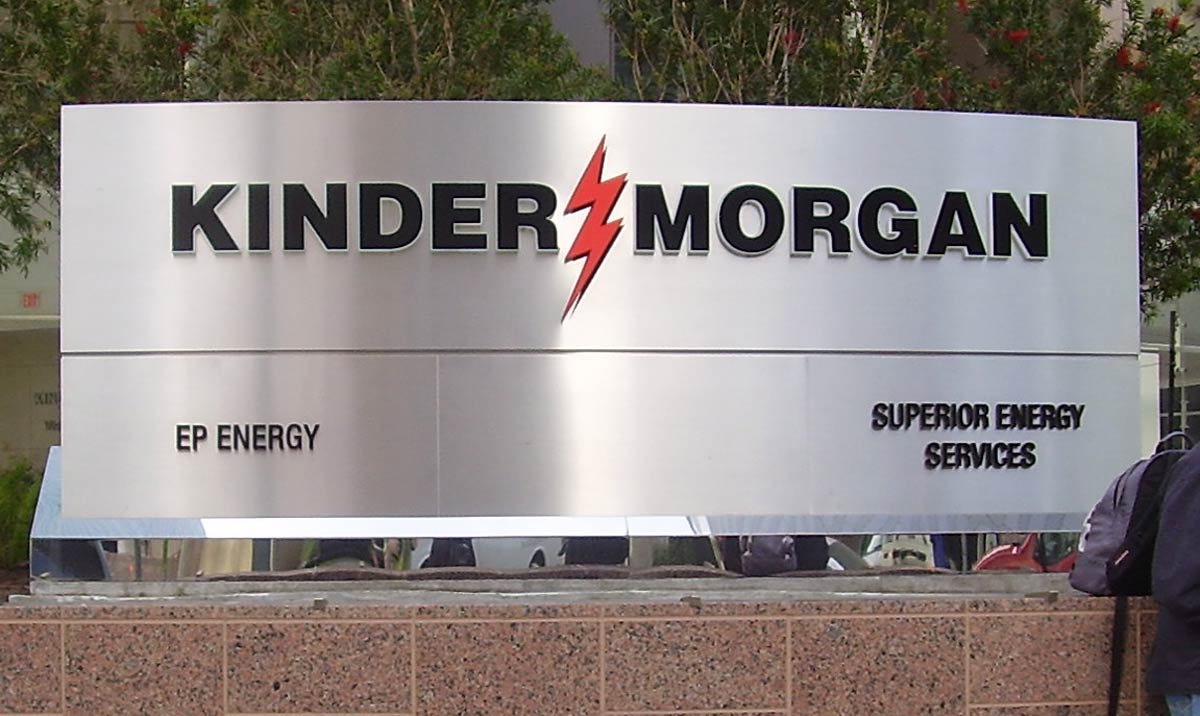 Who Is Kinder Morgan?

Kinder Morgan is the largest energy infrastructure company in North America with corporate headquarters based in Houston, Texas. The company was founded at the same time it originally acquired the Santa Fe Petroleum Pipeline that is located in Oregon.

According to Kinder Morgan’s website, Kinder Morgan owns an "interest in or operate[s] approximately 84,000 miles of pipelines and 165 terminals". The company's pipelines transport natural gas, refined petroleum products, crude oil, carbon dioxide, and other products. Kinder Morgan states it is "committed to being a good corporate citizen and conducting [itself] in an ethical and responsible manner." The company reports that it "spend[s] hundreds of millions of dollars each year on integrity management and maintenance programs to operate [their] assets safely and to protect the public..."

It is reported that Kinder Morgan has been cited by the U.S government in 24 incidents that led to five federal enforcement actions from 2006-2014. In 2011, PHMSA reportedly cited Kinder Morgan for these safety violations:

There were approximately 14 enforcement actions against the Santa Fe Pipeline System between 2006- 2014. However, it appears that only one of these actions occurred in Oregon. On January 3, 2017 the federal government disclosed to Shawn that a fully integrated inspection of the Oregon portion of the Pipeline had been completed. As part of this inspection a warning letter was issued to Kinder Morgan on August 25, 2016 detailing certain safety violations. The link to this letter can be found on this page. Despite numerous requests, Kinder Morgan has provided no information to Shawn about the Pipeline other than a public relations pamphlet.